Skip to main content
Posted by Kiwi On Screen February 08, 2020 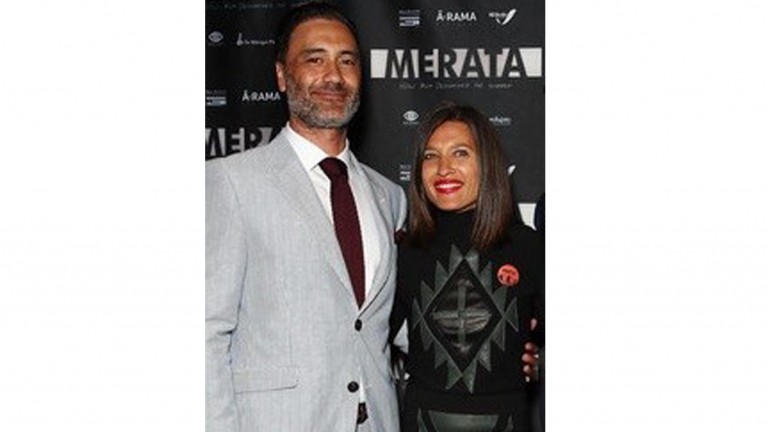 It's the Oscars tomorrow and while not usually an avid fan of the American film awards this time we as Māori, and New Zealanders have a vested interest.
Taika Waititi (Te Whānau ā Apanui) and Chelsea Winstanley (Ngāti Ranginui ) are the first Indigenous producers to be nominated for a Best Picture Academy Award and Rā Vincent (Te Atiawa) for his second nomination for Best Achievement in Production Design Academy Award.
To add to all the excitement Taika Waititi is going to be one of the presenters of the Oscars.   That should be interesting with his rather dry off-centre Kiwi sense of humour although it hasn’t hurt his films.
The film Jojo Rabbit 2019 is a World War II satire that follows a lonely German boy (Roman Griffin Davis as Jojo) whose world view is turned upside down when he discovers his single mother (Scarlett Johansson) is hiding a young Jewish girl (Thomasin McKenzie) in their attic. Aided only by his idiotic imaginary friend, Adolf Hitler (Taika Waititi), Jojo must confront his blind nationalism.
Based on the Christine Leunens a New Zealand -Belgian author, book Caging Skies, Jojo Rabbit is breaking international barriers and box offices.  For the New Zealand team of Taika Waititi, Chelsea Winstanley and Carthew Neal it has given these Kiwis a tilt at the highly political, often contentious and very prestigious Oscar awards.
Chelsea Winstanley is the first indigenous female producer and first Māori woman to be nominated for a Best Picture Academy Award.   It is an amazing achievement with few Māori women feature film producers. Interestingly enough one of the other recognised Māori film producers is Ainsley Gardiner who produced Taika Waititi’s first short film Two Cars One Night 2004.
Jojo Rabbit  has received six Academy Award nominations including Best Picture and Best Adapted Screenplay, as well as Best Editing, Best Production Design and Best Costume Design.
The film has won the BAFTA award for best adapted screenplay as well as the coveted Grolsch People's Choice Award at the close of Toronto International Film Festival last year.
Taika Waititi is best known for directing the critically-acclaimed blockbuster Thor: Ragnarok for Marvel, as well as for writing and directing New Zealand feature films Hunt For The Wilderpeople, What We Do In The Shadows, Boy, Eagle vs Shark and the Oscar® nominated short film, Two Cars, One Night.
Waititi and Neal’s Piki Films label include comedies The Breaker Upperers and upcoming Baby Done are some of the New Zealand based productions that they support.
Chelsea Winstanley’s producer credits include award winning short films Night Shift and Meathead which were in competition at the Cannes Film Festival, Ebony Society and Sonny, My Older Brother, and features What We do in the Shadows and Merata: How Mum Decolonised the Screen.     Winstanley made her debut as a writer/director with portmanteau film, Waru.
Recently she launched her own production company, This Too Shall Pass, to focus on telling “authentic stories with unique cultural perspectives” and will write and direct her first feature The Appeal.
The 2020 Oscars promise to be an exciting watch with some great films in the line-up including 1917 and Bong Joon Ho’s widely loved South Korean thriller Parasite.  I'm not picking a winner but it is great for our Indigenous film industry to have Jojo Rabbit in the Oscars. 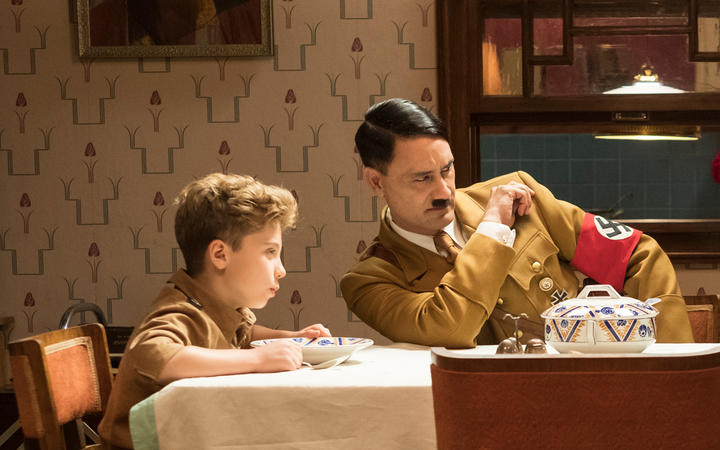